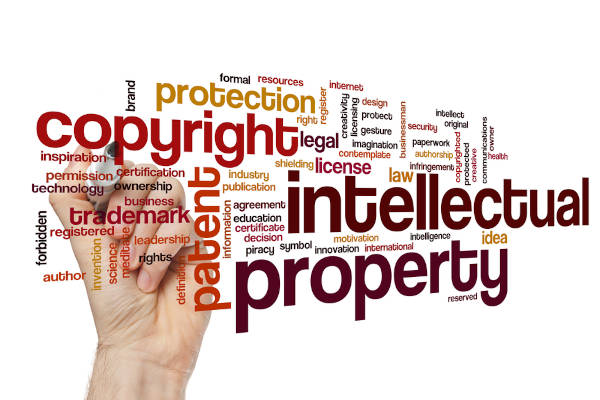 syslog-ng-future.blog? Is this a fork or what?

I mentioned in the previous post that I would like to focus on syslog-ng and put it more into the spotlight. I also mentioned that Balabit, the company I was a founder of and the commercial sponsor behind syslog-ng, was acquired by One Identity ~4 years ago. How does this add up? Who owns the Intellectual Property (IP) for syslog-ng? Who am I or this blog affiliated with?

I felt this post was important to set things straight and make it easier to understand my motivation. If you are not much into Free Software and Open Source licenses or not interested too much in administrative nuisances of FLOSS projects, feel free to skip this post.

First of all, the IP in syslog-ng that Balabit owned originally, was transferred to the acquirer, One Identity. This includes:

The good news in here is, that not all of the codebase is copyrighted by its commercial sponsor. Back in the Balabit days we enacted a change of the licensing regime in 2010 as described here: bazsi.blogspot.com/2010/07/syslog-ng-contributions-redefined.html.

With this change we’ve stopped requiring signed CLAs (Contributor’s License Agreements) whenever someone contributed to syslog-ng. This means that the copyright of any outside contributions would be retained by the contributor and not assigned to Balabit or its successors.

Over the years, many such outside contributions were merged into the syslog-ng codebase, meaning that the code today is owned by many different individuals and companies. Copyrights of files are tracked by the tests/copyright/policy file in the source tree: you can note that there are some files that are external contributions in their entirety. Some files have mixed copyrights, partly owned by One Identity, partly by the outside contributor.

Since the license syslog-ng uses is a combination of GPL + LGPL, the combined work as such is free software forever. The GPL/LGPL warrants that anyone can get the source code and be able to change it in any way he or she wishes. The sole requirement of the license is that should you distribute syslog-ng to any 3rd parties, you would need to disclose that you were using GPLed code and offer the source code along with any changes you have made.

This means that syslog-ng today is a truly open source project, at least from the licensing perspective

But there’s another perspective, namely whether there is an active developer community that adds new features and publishes new releases.

Fortunately, this also holds true. The syslog-ng project lives on https://github.com/syslog-ng/syslog-ng, contributions are transparently managed in GitHub pull requests, either if created by One Identity or someone else in the community. Regular releases are produced on a 8-10 weeks cadence and are published both in source + binary formats and a docker image.

With all of the explanations above, the status of this site and myself can easily be explained: I am not affiliated with One Identity (the successor of Balabit) in any way. I am an individual who contributes time and energy to the open source syslog-ng project, just as I did the same in the last ~24 years.

This is a personal blog, related to syslog-ng and producing useful fixes and features for syslog-ng as an open source project. I am not sponsored or endorsed by One Identity. I am here to help finding out where syslog-ng should go next.

The consensus of the FLOSS community is that a project is only considered truly open source if the developer base/IP is not concentrated within a single company/organization. The reason for this understanding is simple: if there’s only one such entity then that entity has too much control/power over the project. If the company goes bankrupt or changes hands, then priorities might change in a way that causes the open source project to suffer. The long term sustainability of an open source project hinges on the breadth of its contributor base: the broader it is, the more likely it is that the open source project can outlive its creators or commercial sponsors.

The dependence of the syslog-ng project on Balabit as its commercial sponsor has been an issue since ~2009 and probably the reason why it has not become the default logging daemon in Fedora, thus RedHat Enterprise Linux. I don’t think the inclusion in Linux distributions is the prime venue of competition today as it once was. But this decision by Fedora still hurts. 🙂

In a way, the acquisition of Balabit, and my departure from One Identity later allows syslog-ng to become a truly independent-, sustainable open source project.